Caroline has written over 100 anecdotal, op-ed, and academic articles on international relations, extremism, cultural diplomacy, media perception, reality, the arts, and travel.  Having moved into the motor industry in 2016, she has more recently written on the subject.  Her blog ‘money-saving motoring‘ is being turned into a book in 2020. Other main writing platforms and books appear below.

A Better Basra – Searching for Strategy & Sanity in Iraq is Caroline Jaine’s first full length book.  Written following a harrowing experience in Iraq in 2006 and prompted by giving evidence at the Iraq Inquiry, A Better Basra was published in 2011, and launched at the House of Lords.  She describes the book as “Brigid Jones of Basra”, but her work has received praise from Ambassadors, development experts, journalists and academics. The latter recommending it as a key study text for those understanding civilian integration in military environments.

Caroline Jaine has been blogging for The World Bank on media and communications issues since 2007.  A full list of her posts appear on the site.

Caroline Jaine has been blogging for Pakistani news agency Dawn since 2011. A full list of her posts appear on the site.

Caroline Jaine has been travel writing under the name “Nomadic” for many years – she has recorded her journeys in Iraq, Afghanistan, Pakistan, France, The Netherlands, India and others. Many of her recent articles about the arts and politics appear on her JaineArt blog. 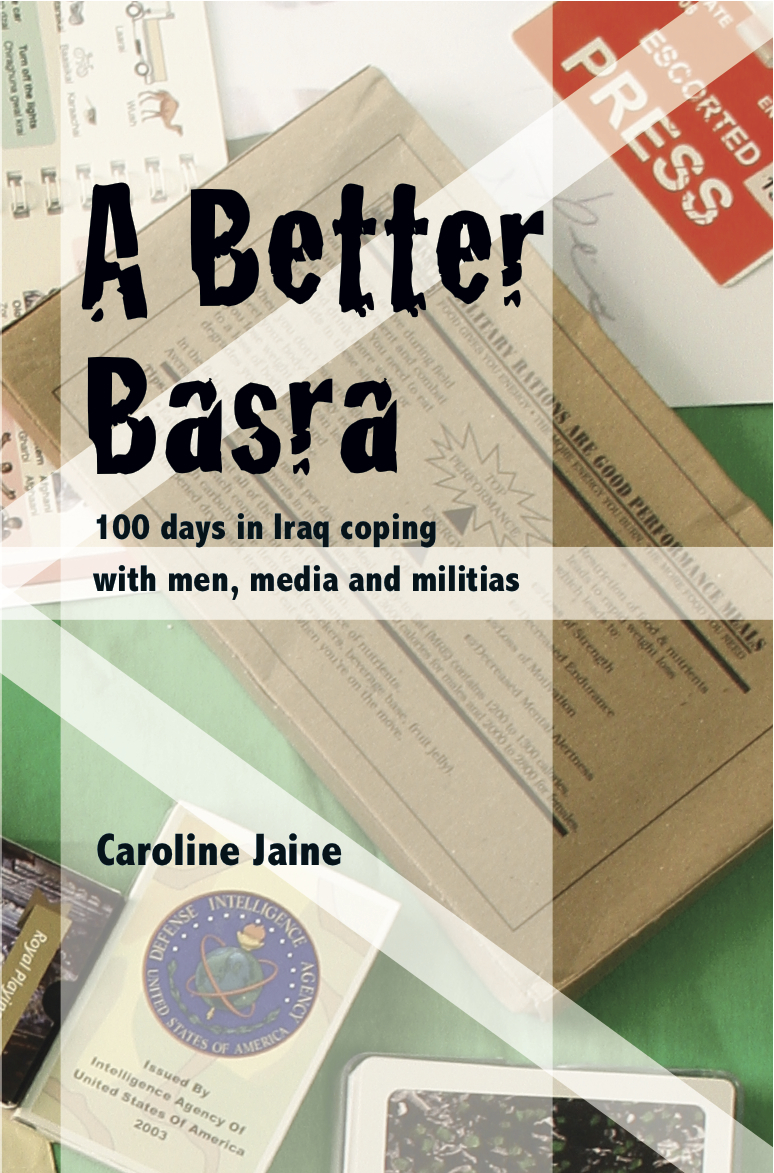